“Inclusivity is a creative as well as a human act” – Pierpaolo Piccioli, Valentino Creative Director

Valentino Autumn/Winter 2019 (A/W ’19) season debut at Paris Fashion Week was a show-stopping celebration of diversity, inclusion, and the importance of placing human beings over art. As the eight-year creative director for Valentino, Pierpaolo Piccioli’s designs for A/W ’19 seem to imagine a world where people are unbound by borders and are free to express themselves.

“It’s not about a geographical situation but humans” – Pierpaolo Piccioli

Piccioli shared this statement before the show and it truly embodied the ethos of the collection and the show. Even more memorable was that this collection was a celebration of people above art. Often in the high arts, whether it be fashion, film, music or photography humans always seem to take second place to art.

Exhausting ourselves and sacrificing humanity all for the sake of the artwork is unethical and at times inhumane. Think, models, walking down runways in unbearable shoes. Photographers forcing models in unsafe conditions to get that “perfect” shot. And, actors on the verge of identity crises for a role.

This seems counterintuitive to me as humans are the regents of art, not its servants. And so it is refreshing and affirming to see Piccioli celebrate humanity by naming each look after the men and women who painstakingly worked on each piece in the Valentino atelier. The name of Look 66, for instance, is: “Sabina, Caterina, Tiziana, Federica P” after its creators (see video below).

Piccioli’s naming of each piece after its makers is a sentiment at the very heart of our values here at The Storied Life, where we seek to recover the humanity in retail and the curiosity in the creative process.

“Even the most expensive fabrics are just bits of cloth, they can’t be compared with the human endeavor.” – Pierpaolo Piccioli

Truer words were never spoken. Piccioli understands better than most that humans are what makes art special. His point underscored the 2,000+ hours of handwork it took to create look 66 alone. But we kind of know that couture places extravagant demands on human time, creativity, and ingenuity, right?

What we are never quite prepared for is the humanity behind fashion. We were confronted with this at last Wednesday’s show when post-bow Piccioli called onto the runway a flurry of white-coat-clad artisans who brought his designs to life. Imagine the uproarious response to these engineers of fashion finally getting to take a bow as well. People being applauded instead of the just the art felt good, righteous, and considerably à propos.

Piccioli emphasizes that the human was his starting point–the human wearing the garment and the human who made the garment. “Your point is the one you see on the runway,” he said. He insists that the story he is telling has as many points and meanings as there are people in the audience. “All different, all valid.” The essence of couture is its one-of-a-kind nature. What a resonant statement because aren’t we all, one-of-a-kind? And yet together we make a masterpiece.

“For me, extravagance means the maximum effect of self-expression,” he explained. “Not showing off, being true to oneself. Every look in this show is an individual, but they make sense altogether, like embracing different cultures.” – Pierpaolo Piccioli

Different cultures, different ages, and different races floated down the runway. With ageism being such a problem in the West, it is unbelievably refreshing to see Lauren Hutton (far left), an icon of 1970s Americana, modeling a parka and a simple shift tied at the waist. Or Adut Akech (center), the former South-Sudanese refugee and model who is the new face of Valentino, closing the show enveloped in a massive cloud of purple organza. Radically different worlds, all united and celebrated by Piccioli.

Throughout the design process, his collection notes and mood boards refer to “the opulence of diversity.”  Certainly, the collection brought this idea to extraordinarily, vivid life. Piccioli’s insistence on diversity and inclusivity brings couture down to earth. And yet, at the same time sending it soaring to heaven. Bravo Pierpaolo Piccioli, bravo! 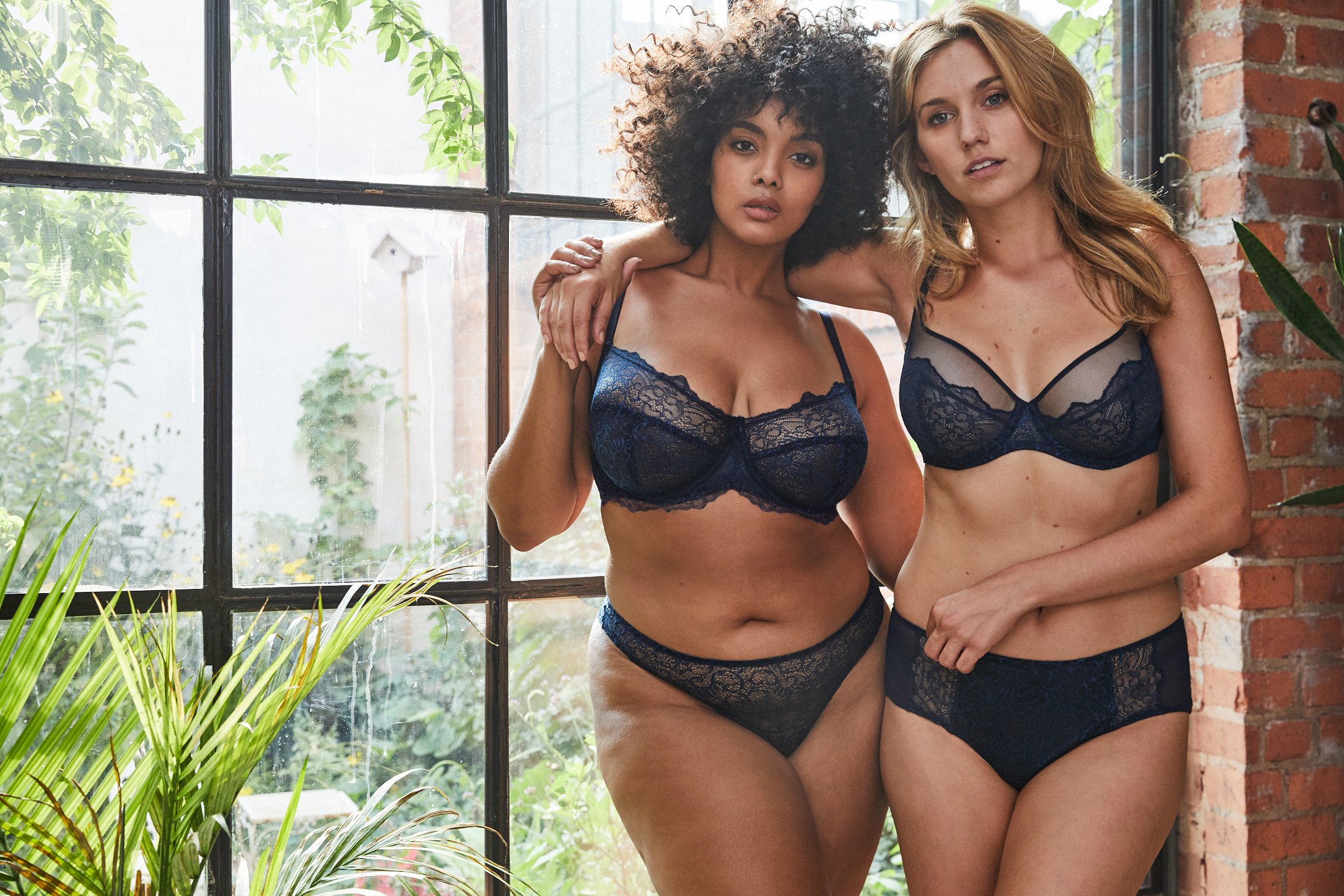